I’m sorry it’s been a while. Last week was rain, and it’s awful hard to pull down the drive backwards when everything is so slick. Seems the cars nowadays just shoot around that corner real quick, and I can say for sure I don’t want to be surprised again – that poor young gal was so shook up. So consider this a rain delay.

Before that, Jody was real sick. You know how she gets, and I just don’t feel good about leaving her alone, especially when she is sick and down like that. And before that was Christmas, oh, Christmas! You’d a been real proud of the boys. Jeremy flew in, but was delayed. Some incident in the midwest and our boy almost missed the midnight service.

Roy was there, Missy and Lori too – you’d hardly recognize them all now. And o’ course, Betsy brought those cookies you always snuck more of when her back was turned. Snowballs, you’d wink. Well, she tried to tell me that they were Russian Tea Cakes and I just thought, No Sir, nothing doing with the Russians for us. So, when her back was turned I grabbed one real quick and winked at little Joey. Snowballs, I said, but all that powdered sugar launched me into a coughing fit and Betsy had to pour me a whole glass of tea before I could settle down. She tried to give me some of that eggnog they sell these days, but I said NO thank you, none of that for me.

Then I was trying to fix my own sandwich, cause everyone else adds too much mustard, and who ever heard of spicy mustard on a ham and cheese sandwich? Anyway, I was adding the mayo and Missy was waving that bottle of mustard at me when suddenly the cap flew off, and brown mustard shot right out. It went all over that nice tablecloth, remember the one with green holly and red berries on it? Missy was apologizin’ and the boys were grabbing paper towels and then the dog started sniffing and found the pile of American cheese. You’d a been pleased as punch and probably swung Gertie around in all the hulaballoo.

By the time everyone settled down and got to the front room for presents, the little ones had salty chip fingers and white bread crumbs on their cheeks, and everyone else was grinning like a bunch a loons at the dancing Santa Lori brought out for the side table. Then I got to thinkin’ that maybe, just maybe, we done all right with this crew that God gave us.

Anyway, that’s about the extent of it, at least for now. I’m real glad to be able to leave this note and these flowers for you on Valentine’s Day. I can’t say for sure when I’ll be back, but I’m gonna try sooner rather than later.

This post is inspired by both the WordPress online course, Writing: Finding Everyday Inspiration (Day 8: Reinvent the Letter; read the whole series here.), and a recent writing group I attended, where the prompt was Valentine’s Day. 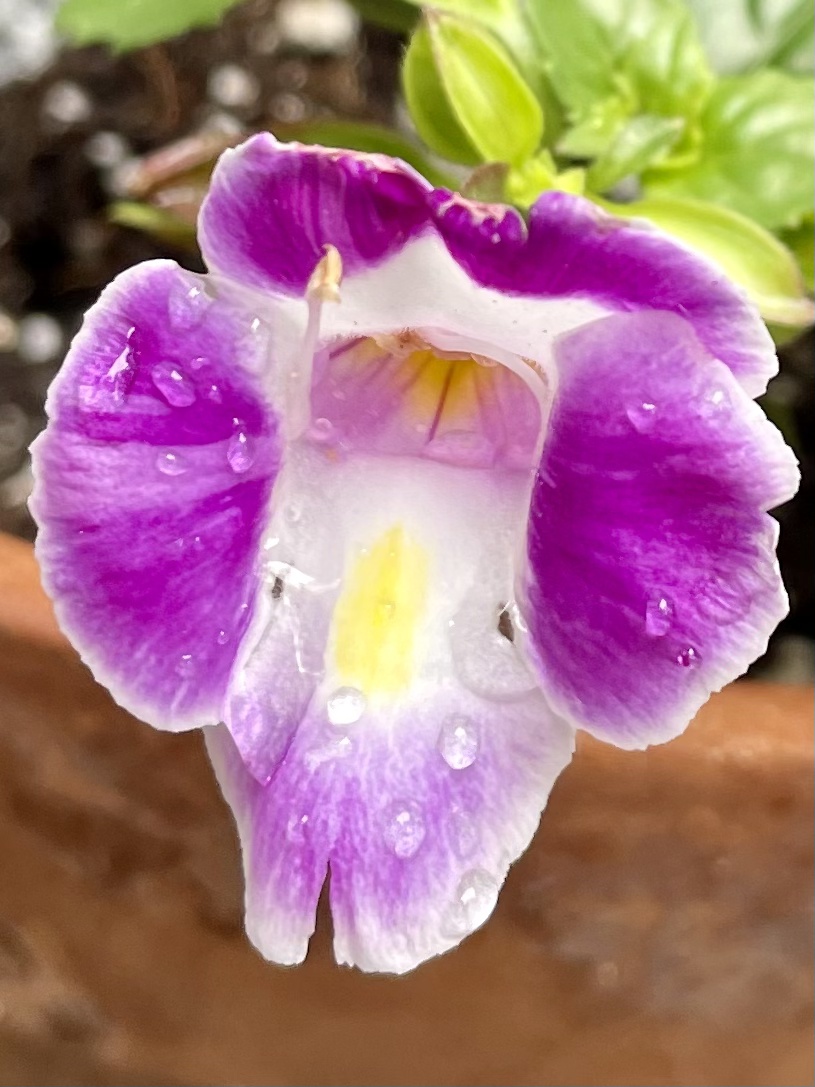 Went to the Hamilton Block party last night and caught the fireworks, which were spectacular! #summerevening #fireworksbeforethe4th #lovelyday
The view from my porch this week, up in Vermont! #solovacation #vermontmountains #moodyweather #lotsoftimeforreflection
Not sure I’ve ever seen a tulip like this before. It’s a beautiful strange mix of delicate and rugged. Like a biker jacket over lace, or flowered skirt over doc martins. #whatkindoftulipisthis #naturalmassachusetts #blooming #springtimecolor
Nothing says springtime like an overflowing bouquet of fresh lilacs! #backyardbeauty #springtime #lilacs #naturalmassachusetts
Somehow I never noticed the marsh on the other side of the parking lot at the YMCA! Very beautiful spot. #ordinarybeauty #naturalnewengland #naturalmassachusetts
A little springtime cheer. #backyardbeauty #naturalnewengland #blooms